Tickets are now on sale for the TascaParts.com NHRA New England Nationals presented by Bandero Premium

Tickets are on now sale for the TascaParts.com NHRA New England Nationals presented by Bandero Premium Tequila and can be purchased at NHRA.com/tickets.

As always, fans will have the opportunity to interact with their favorite drivers, as Every Ticket's a Pit Pass® at the most powerful and sensory-filled motorsports attraction on the planet! Get direct access to the teams, see firsthand as the highly-skilled mechanics service their hot rods between rounds, and get autographs from your favorite NHRA drivers. 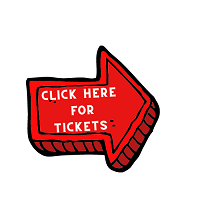 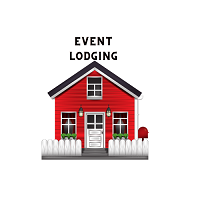 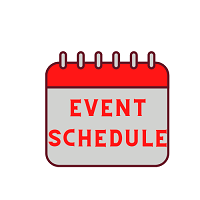 This season is certainly shaping up to be a Wild ride for Bob Tasca III. The veteran Funny car driver is currently sitting pretty at the top of the leader boards with a Semi-Final Finish at the Season Opening Gatornationals as well as back-to-back wins at the 4-wide Nationals in las Vegas. And let's not forget, Bob’s show-stopping performance at the Atlanta Drag-way, garnering him 120 points (the most points he's earned in a single race this season).

All in all, the veteran funny car driver, has racked up an impressive 438, total points this season, and now he's on the hunt for more at the upcoming TascaParts.com NHRA New England Nationals presented by Bandero Premium Tequilla

About Tasca Racing: Now headquartered near Charlotte in Concord, N.C., Tasca Racing was founded in 1962 by legendary Ford dealer Bob Tasca, Sr. of Rhode Island. While most well-known for coining the term “Win on Sunday, Sell on Monday”, Bob Tasca, Sr. is also widely recognized for helping bring Ford to the forefront of performance during the golden era of racing in the 1950s and 1960s with such vehicles as the 428 Cobra Jet. Today the Tasca performance heritage continues with the second and third generations of the family. Carl Tasca, Sr. (Bob’s son) drives the fastest Ford Cobra Jet in the country. Bob Tasca III (Bob’s grandson) pilots a 300 mph 10,000 horsepower Shelby Mustang Nitro Funny Car. See more at: www.tascaracing.com