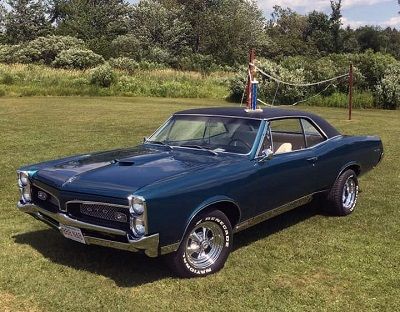 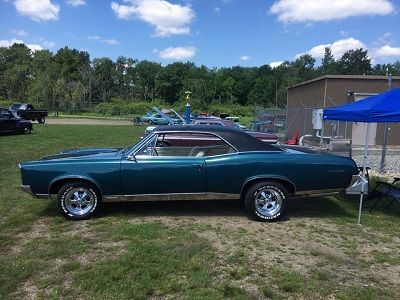 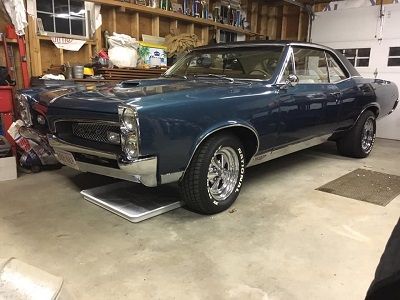 The Pontiac GTO is actually a result of General motor's decision to ban their division's involvement in auto racing, in 1963. Up until this point, General Motors had established itself as an industry leader in auto racing and as a result of the ban, General Motors was faced, with the daunting task of pivoting its marketing to appeal to an entirely new market segment. Be it luck or genius; General motors eventually laid out a plan to break into the street performance market. A few years later the Pontiac GTO made its debut. To this day the Pontiac GTO is a staple in American muscle car history, often fetching up to $70,000 at auto auctions. For those of us with rather shallow pockets, beholding Dave's mint condition 1967 Pontiac GTO may be the next best thing, to shelling out the cash at auction. 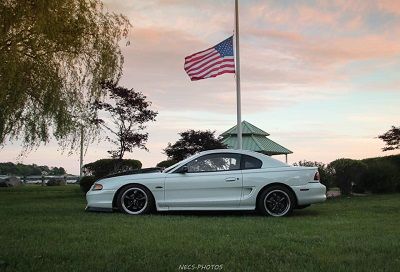 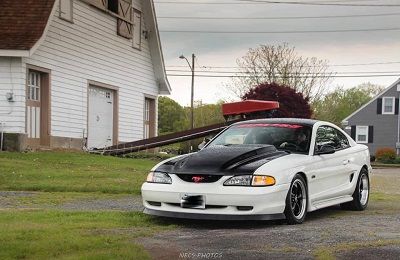 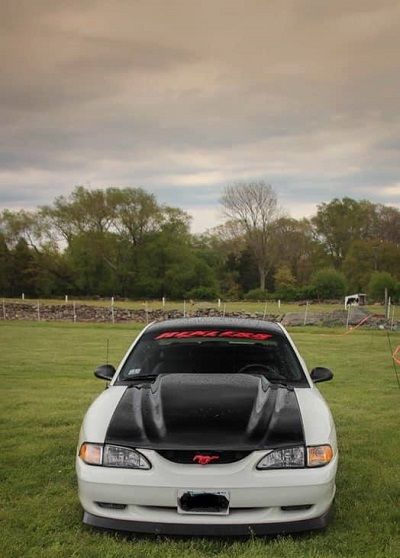 Nicole's 1998 Ford Mustang GT is apart of the pivotal, fourth generation of Ford Mustangs. This generation is characterized by one of the first major redesigns in almost 15 years. Almost 23 years later and this car is still a force to be reckoned with. 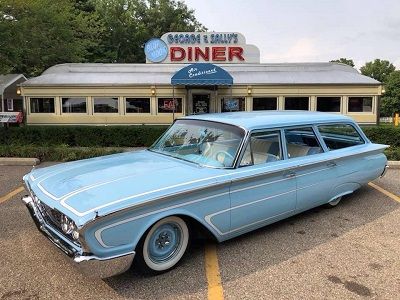 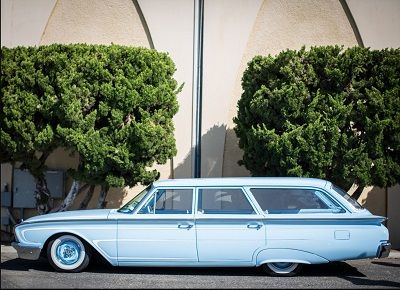 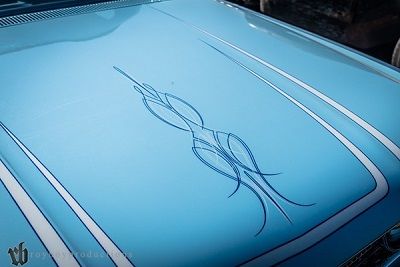 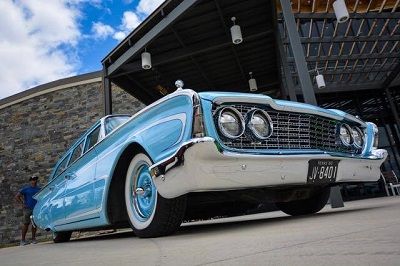