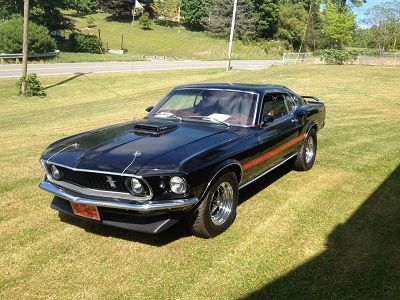 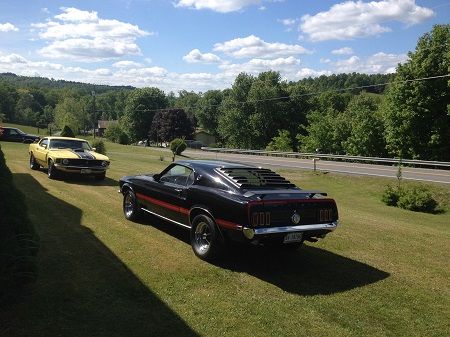 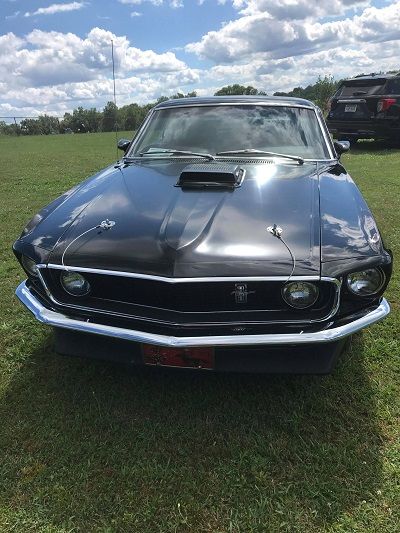 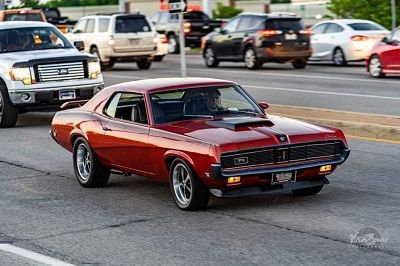 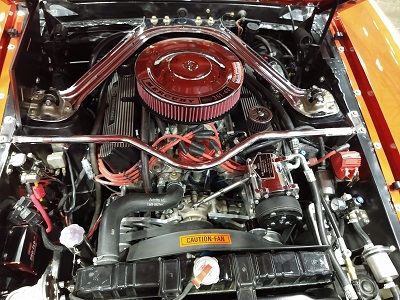 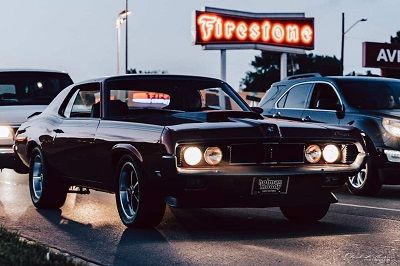 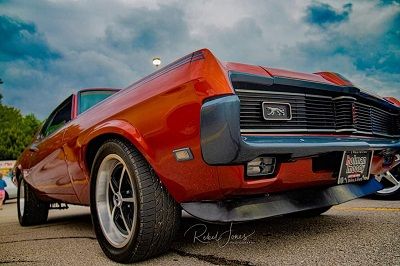 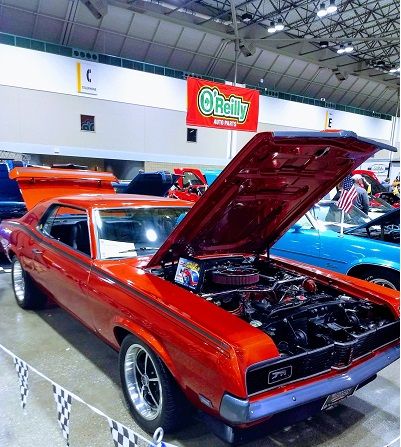 The Mercury Cougar is a product of the mercury division of The Ford Motor Company. It's pretty evident that the Cougar is derivative of the Ford Mustang. The cougar actually received approval after the initial success of the Ford Mustang. After its initial release in 1964, the Cougar enjoyed similar success to its Ford Mustang counterpart. The cougars first two generations adopted similar performance and style of the mustang while the cougar's third and fourth generation swayed away from the initial concept by adopting the chassis of the Ford Torino.

We were elated to receive this particular submission due to the uniqueness of this cougar.

Michaels Cougar was also the recipient of 2nd place in 69 conservative hardtop in the 2020 Kansas City World of Wheels.