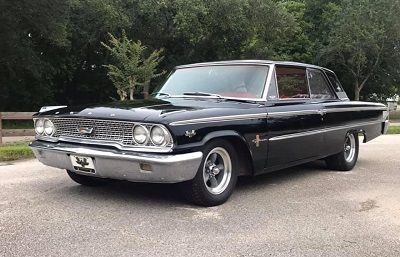 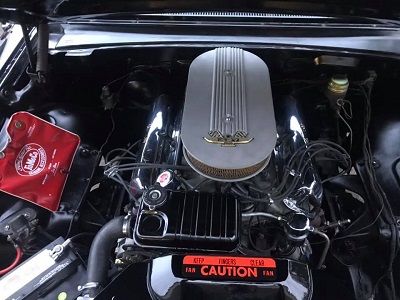 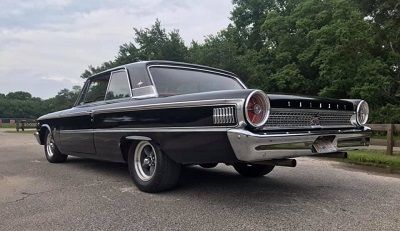 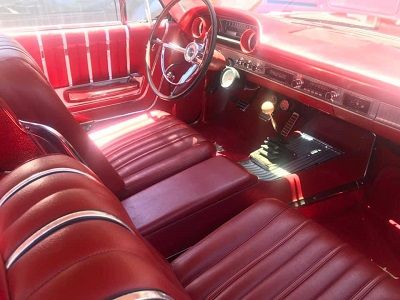 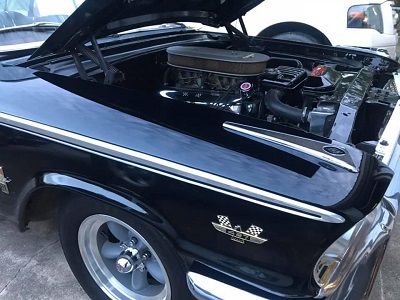 Here at Tasca Parts, We just can't get enough of all things Ford. It's no, secret that the Tasca Family and Ford have been as thick as thieves since the first Tasca Ford opened its doors in the early 1960s. When Bob Sr decided to make his racing debut, he trusted none other, than the 1962 Ford Galaxie, driven by the legendary Bill Lawton, to secure his position on the podium. We were more than thrilled to receive this entry into our cool car contest. Not only is it evident that this Galaxie has been kept in pristine condition, but the pure nostalgia this car evoked was nearly enough to bring a tear to our eye.

In Jason's own words " My 1963 Galaxie 500 XL was built in the Dallas TX plant and delivered to Houston. It was restored several years ago by my dad. I recently purchased it from him and swapped in an R code, dual quad 427 power plant. The Galaxie is an original big block, four-speed car and is a real fun car to drive. I am a Ford senior master technician and long time Ford drag racer. We are a Ford family!" 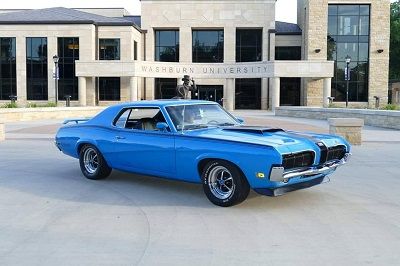 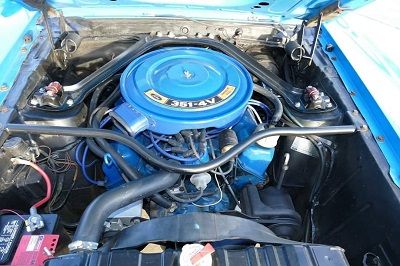 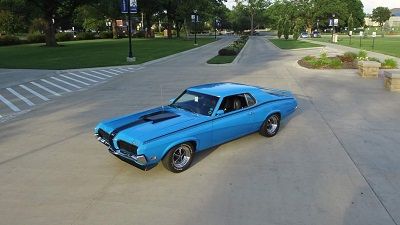 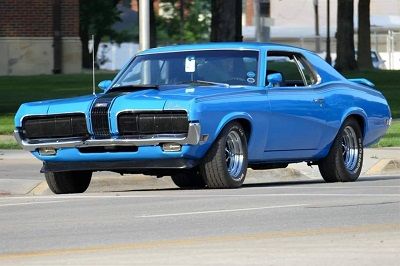 The almighty 1970's mercury cougar is kind of like a ford mustang that went to prep school in New England. The sleek interior design and hidden headlamps typically attracted an audience with a more refined taste for American muscle cars. Rightly so, as the mercury cougar was designed with that exact intention in mind. In 1970 Mercury decided to up the ante by including a standard 351 four-barrel V8 engine in their cougar (pictured above)